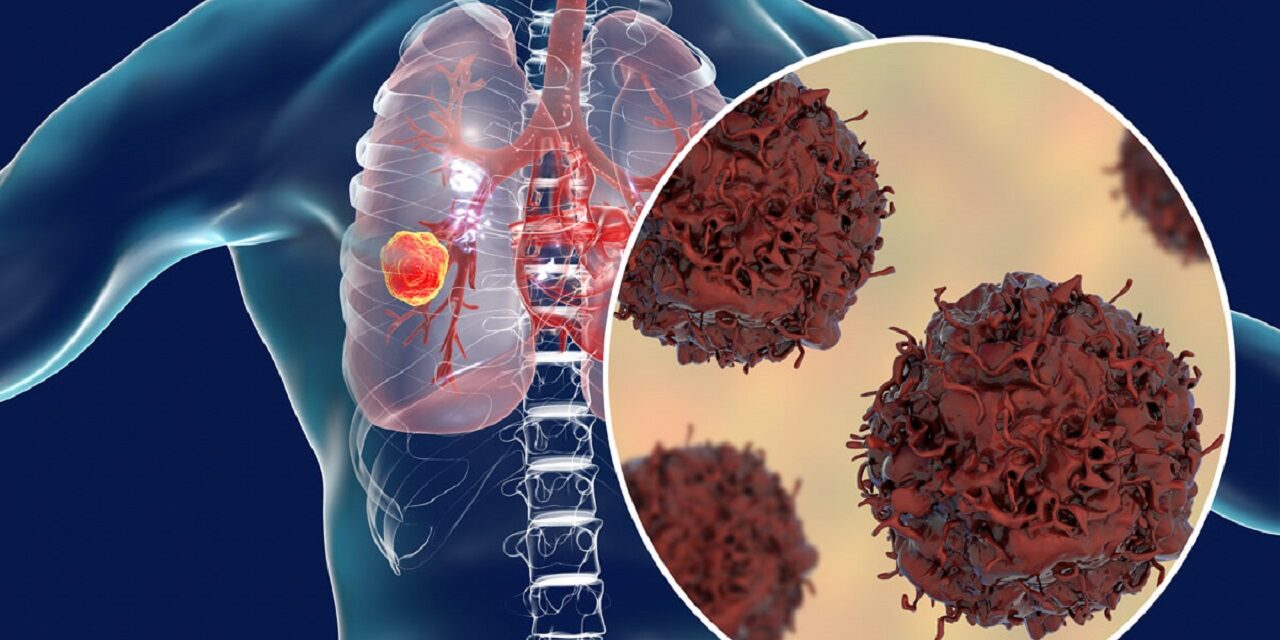 As we all know, cancer is a deadly disease in which the body’s cells grow out of control. When it is in the lungs, it is called lung cancer. It is considered the leading cause of death due to cancer. In India, too, the number of patients is increasing. Research suggests that lung cancer is the second most common cancer among men and women in the US. To prevent this, all kinds of treatments are available, as well as awareness campaigns are being run.

The best cancer treatment Hospital, in Varanasi, Infinity Care Hospital, Dr. Anushree Chaturvedi, of the oncology department of Infinity Care Hospital, says that smoking is the biggest cause of lung cancer. Apart from this, it happens for other reasons as well. These include chewing tobacco, exposure to smoke, and exposure to substances such as asbestos or radon at home or work. Apart from this, it can also be due to family history. But still, it is generally believed that people who smoke more get lung cancer. That is, its greatest danger remains. Along with this, cancer can also be caused by the consumption of intoxicants like gutka and tobacco. If attention is given to prevention at the very beginning, then it can save itself.

What are the symptoms of lung cancer?

A variety of symptoms appear when lung cancer occurs. from a cough to chest pain

Further, Dr. Chaturvedi explains that smoking causes lung cancer by damaging the cells present in the lungs. When you inhale cigarette smoke, which is full of cancer-causing substances (carcinogens), it causes changes in the lung tissue. In such a situation, your body may be the first to be able to repair this damage. However, with repeated exposure to smoke, the normal cells of the lungs begin to deteriorate quickly. Cells that have sustained damage eventually behave strangely.

What are the stages of lung cancer?

If you have this type of cancer, your doctor may also refer to it as TNM (total nuclear mutation). Doctors can also use normal staging for NSCLC. There is also the TNM system and the numbers used for each of these.

Late stage: Cancer cells can reach the mucus that comes out when you cough. It cannot be seen on tumour imaging scans or biopsies. It is also called “hidden cancer.”

Stage 0: At this stage, the cancerous tumor is very small. In this, the cancer cells have not spread into the deep tissue of the lungs or outside the lungs.

Stage 1: In this condition, the cancer is in the cells of the lungs and not in the lymph nodes.

Stage 2: Cancer has spread to the lymph nodes near the lungs.

Stage 3: In this condition, cancer has spread to the lymph nodes and the middle of the chest.

Stage 4: In this condition, cancer has spread widely in the body. It may have affected the liver, brain, or bones.

What are the symptoms of advanced lung cancer?

Fatigue: Extreme physical, emotional, and mental exhaustion are all examples of this.

Emotional Change: Some people find that they are less interested in the things they used to be interested in.

Pain: There can be severe pain and discomfort, but you can overcome the pain by improving your quality of life. In a situation of severe pain, doctors give medicine.

Cough: A persistent cough can be caused by a tumor blocking the airway. Your doctor can give you medicine to help ease the cough.

Bleeding: If the tumour spreads to a major airway, it may cause bleeding. Your doctor can help you with this situation.

Changes in appetite: Fatigue, restlessness, and some medicines can reduce appetite. The food does not taste as tasty as before, and the stomach starts feeling full.