What is hepatitis and how much it can be dangerous, Know all the symptoms of hepatitis 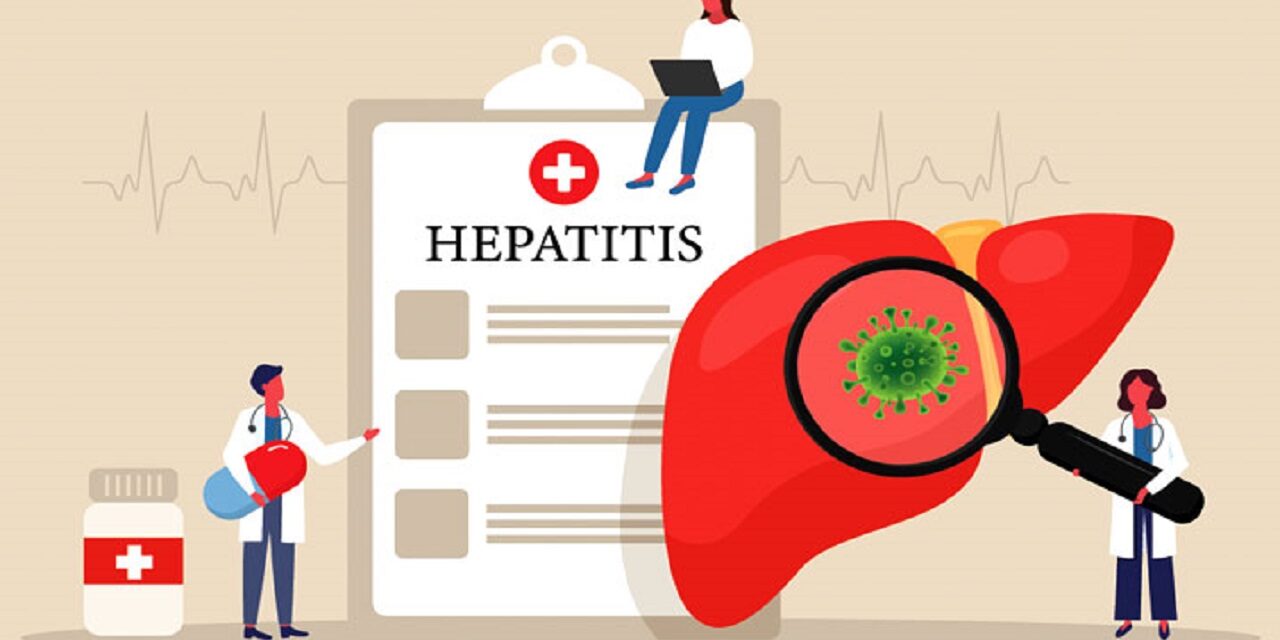 One of our body’s most vital organs is the liver. Apart from its role in digestion, it has many other important functions, such as removing toxins and synthesising proteins. Hepatitis is a disease that causes inflammation of the liver and damages it. If left untreated, it may result in catastrophic liver failure or liver cancer.

Specifically, four viruses are known to cause this disease – A, B, C, and E – and are largely preventable. Of the 4 viruses, hepatitis A and E are the less severe and usually short-lived infections (in most cases, they resolve on their own). It is brought on by consuming or consuming tainted food or water.

Hepatitis B and C are more severe types of the virus and cause long-term (chronic) infections, says Dr. Indresh Dixit, Department of Gastroenterology, Infinity Care Hospital, Banaras. Infection with the hepatitis B or C virus can cause severe liver damage that can range from liver cirrhosis (complete scarring) to liver failure and even liver cancer in some cases. Liver transplantation is the only available therapy in the latter stages. The success rate is around 85 to 95%. Most people do not know they are infected with hepatitis B or C; they are usually detected years later, but by then severe liver damage has occurred and complications of liver failure have developed. Sometimes they find out during a routine medical exam. Fortunately, when caught early, hepatitis C may now be treated with modern medications (in 3 to 6 months). Although hepatitis B virus infection is not completely curable, it can be effectively treated using drugs so that most patients remain healthy during their lifetime. All infants and adults at risk for the disease are now vaccinated against hepatitis B.

He also informs us that, to the WHO 2017 report, there are 40 million people infected with hepatitis B in India and around 12 million people infected with hepatitis C. However, more than 90% of people with hepatitis B and C do not know they are infected because symptoms appear at a much later stage of the disease. The virus can silently damage the liver for years without causing any symptoms. Unless the infection is diagnosed, monitored, and treated, many of these people will eventually develop serious, life-threatening liver disease. Given the enormous burden of disease and high mortality, if untreated, the World Health Organization began observing World Hepatitis Day on 28 July every year and actively campaigns to eliminate viral hepatitis by the year 2030. driven. The Government of India also joined the effort and launched a National Viral Hepatitis Control Program last year.

Both lethal infections (hepatitis B and C) are spread through contaminated blood transfer from an infected person, injection and needle exchange between drug addicts, unprotected ear piercing and tattooing, unprotected sex, from mother to child, and sharing shaving razors, nail cutters, etc.

It is important not to underestimate the risk of hepatitis. The disease infects and kills more people than HIV, malaria, and TB combined. More than 80% of liver cancer cases are caused by viral hepatitis.

Who should get vaccinated for Hepatitis B?