What is PCOD, Cause, symptoms, and Treatment? 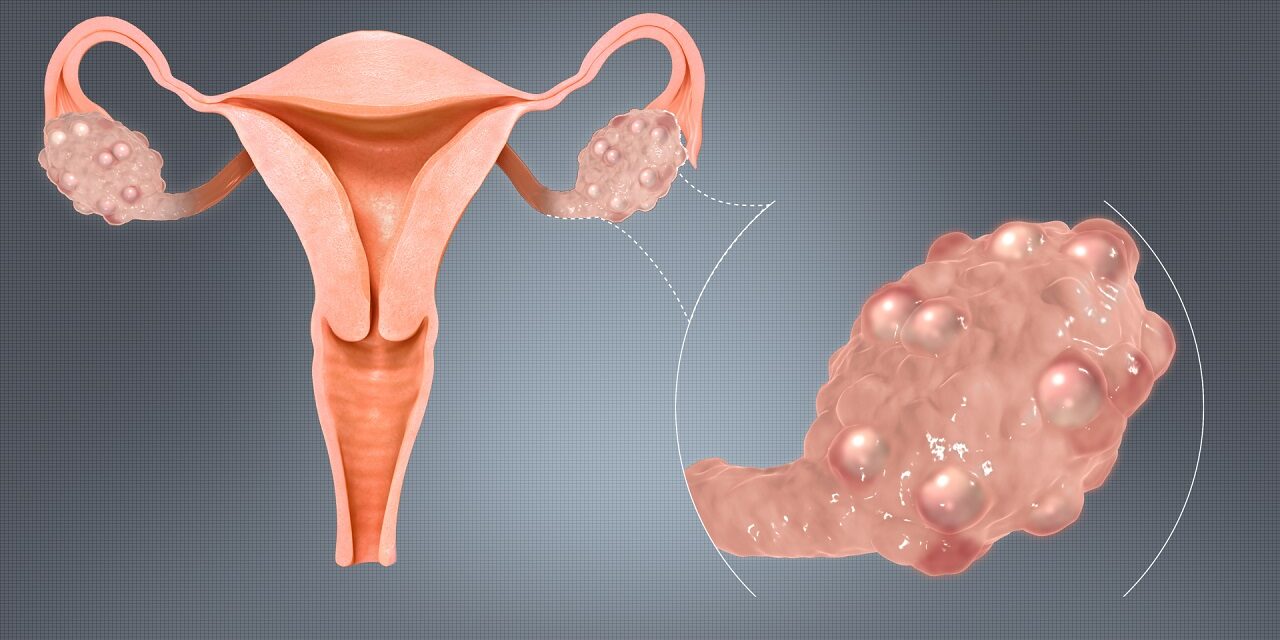 Polycystic Ovarian Disease: Nowadays women are walking step by step with men. She is maintaining a balance both at home and outside, but in such a situation she forgets to take care of her body. Due to not paying attention to herself, many diseases have started making their place in her body – PCOD is one of those diseases. Due to lack of time and excess work, nowadays girls and women are not able to pay proper attention to their food and drink and become victims of diseases.

Perhaps you do not know, but your food and drink and living habits have a great effect on your body and the diseases that occur. What you eat and drink has a direct effect on PCOD. So let’s know what is this disease and why it is affecting so many women and girls of today. Dr. Poonam Chaubey MBBS, MS (OBG) INFINITY Care Hospital, one of the top hospitals situated in Varanasi, is talking about PCOD (Polycystic Ovarian Disease).

She says, about 70% of women are not even aware that they are suffering from PCOD. Even if you have PCOD, you can still become pregnant. PCOD can be cured by altering one’s lifestyle.

Polycystic Ovarian Disease (PCOD) is a type of hormonal disorder. It mostly affects women of reproductive age. In this disorder, the female body produces hormones in an unbalanced manner resulting in an increase in the production of a large number of male hormones (androgens). According to research, one out of every ten women is suffering from this disorder.

Another name for it is a polycystic ovarian syndrome (PCOS). Women with PCOS have enlarged ovaries that are full of many tiny cysts.

Although it is impossible to find out the exact causes of PCOD, according to experts, some factors like genetics play a major role:

An increased amount of insulin: More androgens are produced as a result of more insulin in the human body. This disrupts hormone balance and makes women infertile.

Genes: Some medical professionals believe that women get PCOD from their families.

This hormonal disorder does not cause only one type of problem. Its symptoms are variable depending on the overall health status of a woman. A woman or young girl experiences PCOD symptoms around or after her first period. Some common signs of PCOD include:

What are the complications of PCOD?

If left untreated, Polycystic Ovarian Disease or PCOD can lead to a wide range of complications. Timely diagnosis and treatment are vital to maintaining a woman’s reproductive health.

We recommend a treatment modality for PCOD based on the patient’s health and desired concerns. To treat PCOD, we prescribe medicines and advise patients to make lifestyle changes such as dietary changes, physical activity to gain a healthy weight, etc. As a doctor, we also ask patients to increase fiber, vitamin E, and omega-3 and -6 fatty acids.

The most prevalent endocrine disorder affecting women of reproductive age is a polycystic ovarian disease (PCOD). Which can be treated by making some lifestyle changes, as well as it can also be controlled with the help of some home remedies, which are as follows: