What is an ulcer, and how to prevent it? Know everything 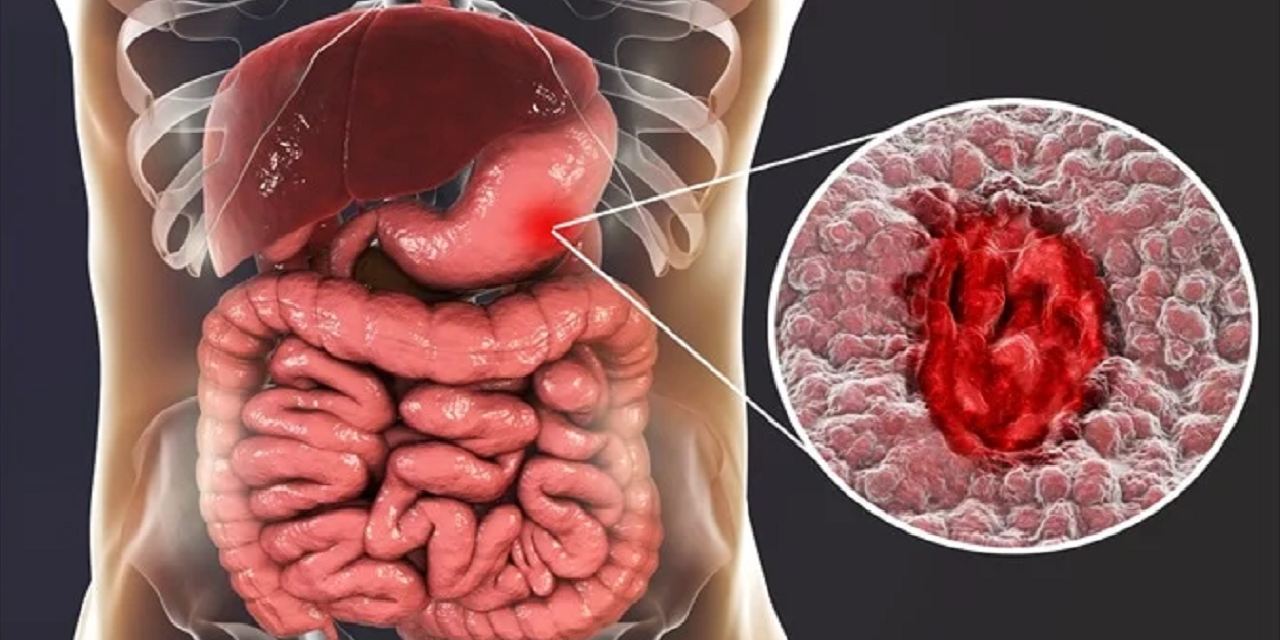 Indresh Dixit, Department of Gastroenterology, Infinity Care Hospital, says that ulcers are a type of sore that develops on the inner surface of the stomach, esophagus, or intestines. It is known by different names depending on where the ulcer occurs, such as a stomach ulcer is called a “gastric ulcer”. Similarly, an ulcer that occurs in the front part of the small intestine is called a “duodenal ulcer”.

Why do ulcers occur?

The effects of acid on the inner surface of the stomach and intestines are primarily to blame. When this acid comes in contact with this surface, then wounds start to form there. This ulcer is also caused by an infection of bacteria called Helicobacter pylori. The symptoms of this bacterial infection are very mild in the beginning, so it may not be recognized until the ulcers have spread very much. Ulcers can also be caused by long-term use of antibiotics, painkillers, steroid medicines, and cigarette-alcohol consumption. Nowadays, due to increasing mental stress, many people are suffering from ulcers.

The following complex problems can occur when the ulcer becomes severe:

Ulcers can be treated in different ways depending on the severity of the ulcer and the condition of the patient.

a) Eat a balanced and healthy diet.

b) Minimize the consumption of chilli spices and oil.

e) Do not smoke and drink alcohol.