Consult your doctor right away if you notice a bulge in your abdomen. Perhaps it’s cancer 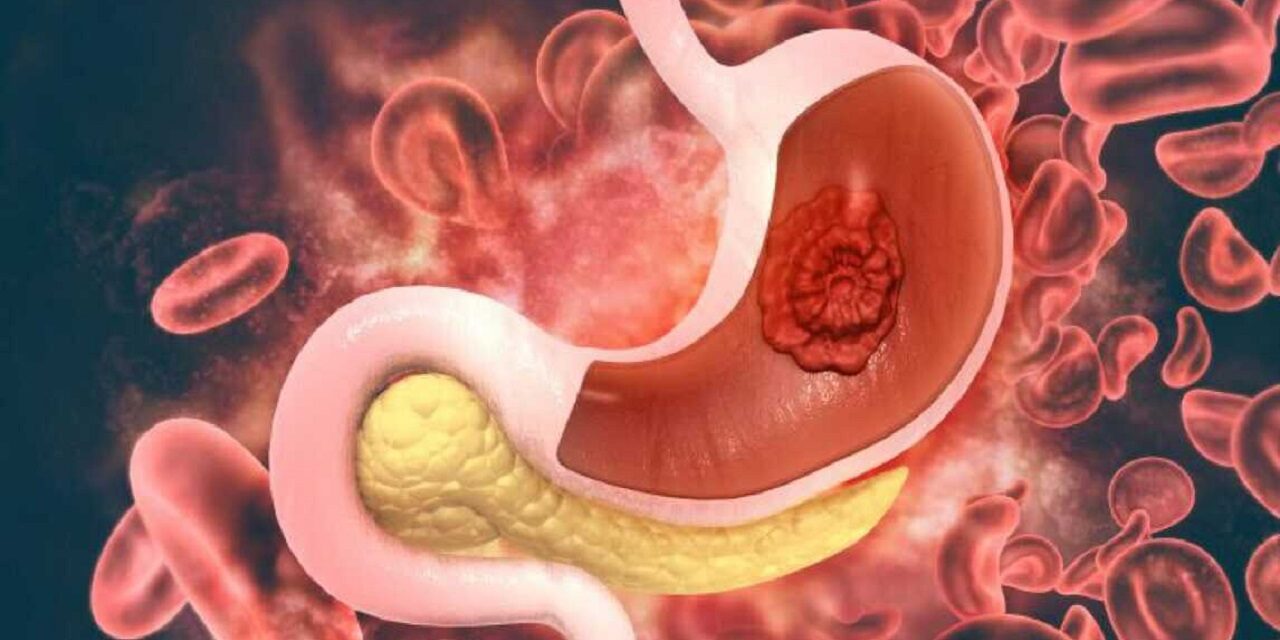 Stomach cancer is a serious problem. If there is cancer in the stomach, the patient feels a lump, pain in the stomach, and difficulty in walking or getting up. A patient may feel a separate piece of flesh from the inside as the tumor grows. That is called stomach cancer. Apart from this, there are many other symptoms, with which you should get tested and treated.

Regarding a disease like stomach cancer, Infinity Care Hospital, Varanasi, Department of Cancer Dr. Anuj Singh, says that the symptoms of stomach lumps are seen as the basis of the cause. If someone has a complaint of a hernia and because of that there is a lump in the abdomen, then pain can be felt inside the lump. If it is because of the lipoma, then the pain is less felt. Apart from this, many other symptoms are also seen in the disease. If someone has a lump in the abdomen, they may be constipated, have weight loss, or show symptoms such as blood in the stool.

Doctor Anuj Singh says that if you are seeing these symptoms, then you need to consult a doctor.

On seeing all these symptoms, one should immediately contact the doctor. So that the patient can recover in time. Stomach cancer symptoms and signs of stomach cancer are not visible very often, while in some cases it happens that patients ignore these symptoms even after seeing them.

How does a tumor occur in the stomach?

There can be many reasons behind the lump in the stomach.

Can ulcers cause cancer?

Abdominal surgery is also done to remove stomach tumours. This process is considered extremely complex. Surgery is the only option to remove the tumor. In this case, doctors often recommend surgery. So the patient is prepared psychologically in advance. They are assured that everything will be fine. Teams of doctors are prepared according to the size of the tumor. In which doctors from different departments are included.

There are many reasons behind colon cancer. Therefore, to prevent this, one should be aware of the early signs and symptoms of colon cancer. After that, the doctor is consulted. If the disease is detected early, then it can be cured with medicine, but if it is detected late, then surgery may be required. This operation is also not easy but also proves fatal.