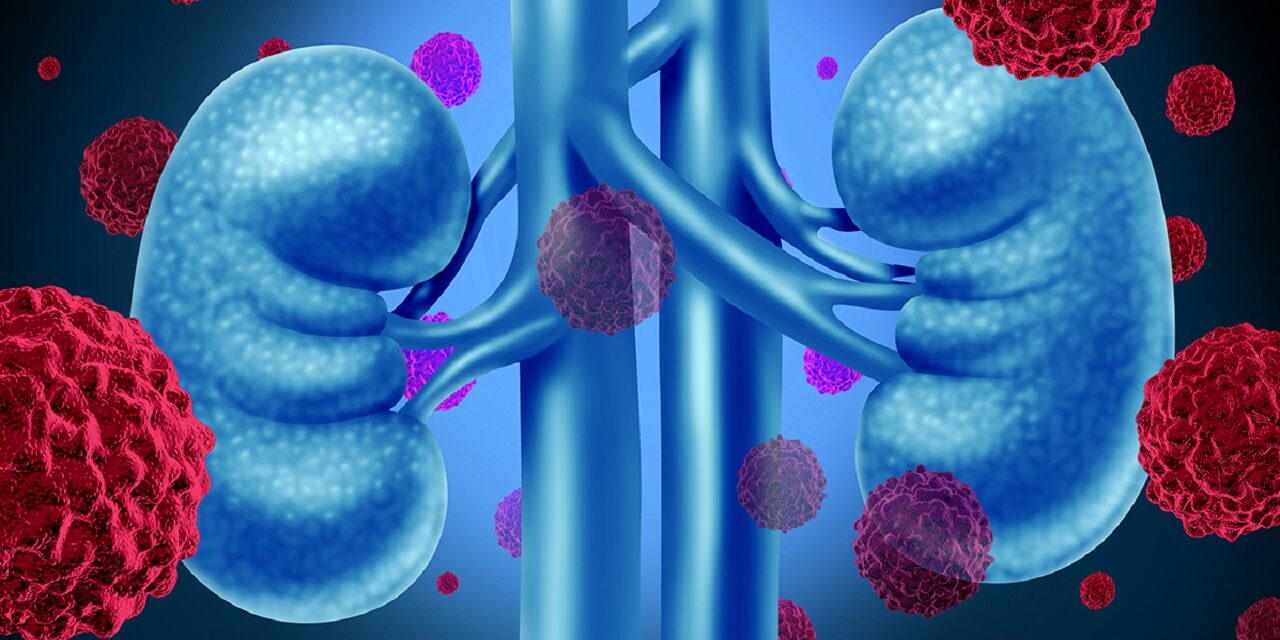 Kidney cancer, also known as renal cancer – is a disease in which cells in the kidney, i.e., our kidneys, become malignant (cancerous) and grow out of control, forming a tumor. Nearly all kidney cancer starts in the lining of the kidney’s tiny tubes. Renal cell carcinoma is the name given to this form of kidney cancer. However, most kidney tumors are diagnosed before they have metastasized to other distant organs. If it is caught early enough, it is simple to treat effectively. These tumours, nevertheless, have a tendency to grow considerably before being found.

Dr. Anuj Singh MS, MCH, surgical oncology from Infinity Care Hospital, describes kidney cancer, Our kidney is made up of two bean-shaped parts, each about the size of a fist. They can be found in our lower abdominal vertebral column. The kidney’s primary roles include cleansing the body’s blood, getting rid of waste, and producing urine.

Some tests and procedures used to diagnose kidney cancer include:

Kidney biopsy: In some cases, your doctor may recommend a procedure to remove a small sample of cells (biopsy) from a suspicious area of your kidney. The sample is examined in a lab to look for signs of cancer.

Dr. Singh Says Infinity Care Hospital is counted as one of the best cancer hospitals in Varanasi.

The typical forms of therapy for kidney cancer range widely. Surgery is usually the main option. Even if surgery removes the entire tumor, however, your doctor may suggest an additional treatment to kill any remaining cancer cells that cannot be seen.

The types of treatments depend on how advanced your cancer is.

Radical nephrectomy destroys the kidney, adrenal gland, and surrounding tissue. It often also removes nearby lymph nodes. The most frequent operation for kidney cancer may now be performed using a laparoscope through a tiny incision. A simple nephrectomy only removes the kidney.

A partial nephrectomy removes cancer from the kidney along with some of the surrounding tissue. This procedure is used for patients with small tumors (less than 4 cm).

If only one kidney is functioning, you may survive with only part of one kidney. You’ll require dialysis equipment or a replacement kidney if both of your kidneys fail to function (kidney transplant).

Your doctor can advise an alternative strategy to help remove the tumour if surgery is unable to eradicate the kidney cancer.

This treatment strengthens, directs, or restores your body’s natural defenses to fight cancer using your immune system. Substances for biological treatment are created by your body or in a lab. Examples of biological therapy for metastatic kidney cancer include interferon-alpha or interleukin-2.

With less damage to healthy cells, this therapy locates and destroys cancer cells using medicines or other chemicals. One sort of targeted treatment that targets cancer cells with minimal harm to healthy cells is anti-angiogenic medicines. These hinder the tumour from developing or shrinking by obstructing the blood arteries that feed it. A multikinase inhibitor, sometimes referred to as a tyrosine kinase inhibitor, is another form of targeted drug. These oral drugs stop an enzyme pathway that supports the growth of cancer cells. m-TOR inhibitors are the third kind of targeted treatment. These medications come in two forms, one administered intravenously and the other orally. They stop a process by which blood arteries support the development of malignant cells. Each drug has an important role to play in the management of kidney cancer.

This treatment employs high-energy X-rays or other forms of radiation to destroy cancer cells or limit their development. It is frequently used to treat the symptoms of kidney cancer or in people who cannot undergo surgery. With external radiation treatment, radiation is delivered to the cancer via a device outside the body. Along with immunotherapy, it is the most important advanced treatment for stage IV kidney cancer.

Over the past ten years, immunotherapy has significantly improved the prognosis of advanced kidney cancer. It can be administered alone or in conjunction with oral target treatment. With this procedure, the time needed to manage the illness has risen from an average of 8 to 9 months to 16 to 20 months, and higher tumour shrinking is anticipated, eventually extending the patients’ lives.

In this treatment, cancer cells are either killed or prevented from proliferating using medications. Chemotherapy is usually utilized for a specific type of kidney cancer that involves spindle cells since it is less successful than other types of cancer (the sarcomatoid type).

Dr. Anushree Chaturvedi is talking about seven symptoms of oral cancer, which should not be ignored as normal
October 28, 2022